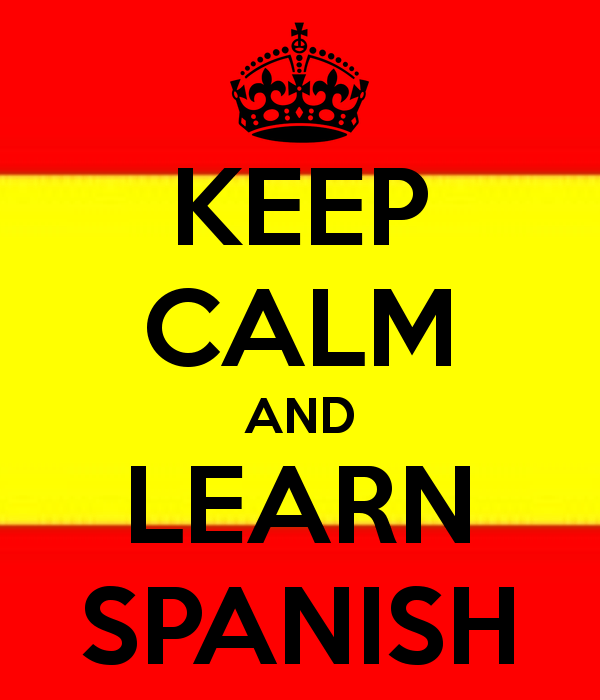 Speaking Spanish is a new tendency and many people are looking forward to learning it, thus we´ll give you 8 wonderful advantages of speaking Spanish.

It is not only another language; it gives you the chance of seeing the world differently.

More than 400 million native speakers in 30 countries around the world are one of the most important reasons why you should learn it.

Doors get opened to new opportunities in several areas of your life, and your mind sharps and opens to new experiences and cultural encounters.

1.  You´ll Stand Out from the Crowd

Speaking Spanish is a strong advantage that looks good on your resume.

It might sound like cliché, but it is still a huge plus and it says so much about you. 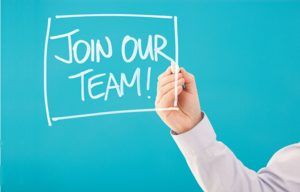 Spanish is becoming a business necessity altogether and a heavily desirable skill by employers.

Speaking Spanish is also becoming global and it will definitely give you an advantage over others.

Spanish on your curriculum will make you more marketable and desirable for employers. 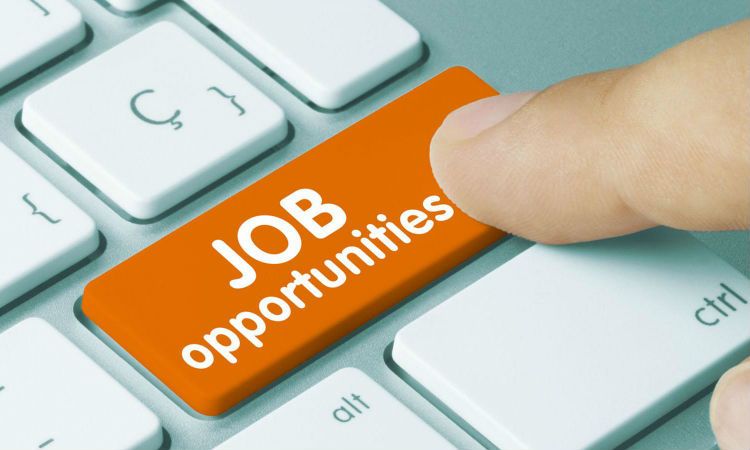 You get a very important advantage from speaking Spanish, not only professionally but personally.

The fact of speaking a second language gives you the satisfaction of feeling able to communicate with more people around.

You´ll increase your self-teem feeling that you are achieving the goal of speaking another language.

3.  Traveling Turned into a Different Experience

As we said before, Spanish is the official language in more than 20 countries and it´s been spoken in several dependent territories.

Being able to mingle with the locals gives you the chance of learning about different cultures in a deeper way.

Your touristic destinations will be expanded with no fear of lacking communication.

If you incline to explore other areas, you might have seen things you had never imagined seeing before.

You´ll get authentic experiences, interacting with the native speakers that might show you new interesting spots. 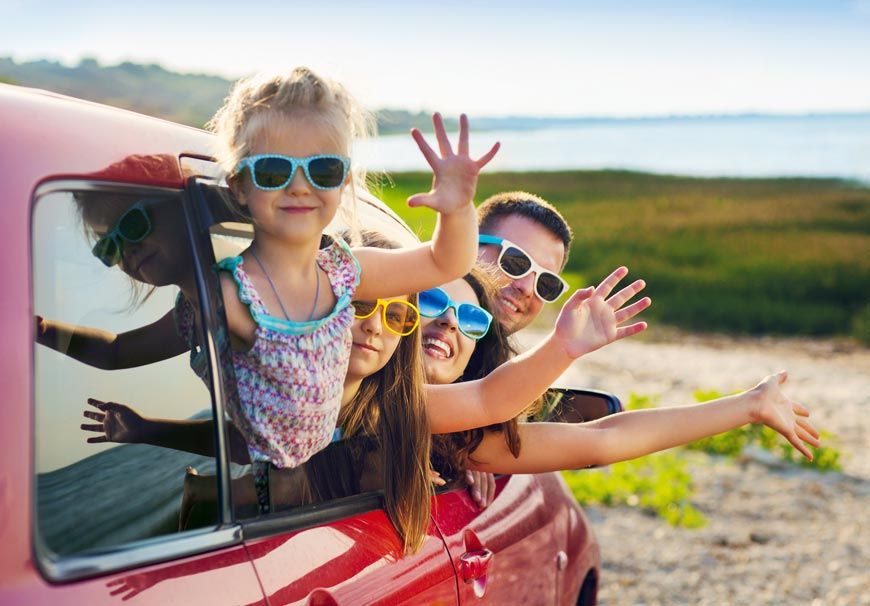 Reading the menu at a restaurant, asking for directions, asking for assistance or assisting others, won´t be a problem anymore.

You would be able to better communicate with your Uber driver, avoiding scratchy situations.

You´ll create special connections with people around you, they will realize you are making an effort to express yourself and they´ll appreciate it.

4.  Art and Culture to be an Enhanced Person

When you speak Spanish you open doors to cultural and artistic encounters.

Learning about a different culture will help you take an introspective look at your own culture.

You become a more empathetic person after learning a second language.

Cultural diversity boots globalization and brotherhood. We are all human, and unity is very important to have peace. 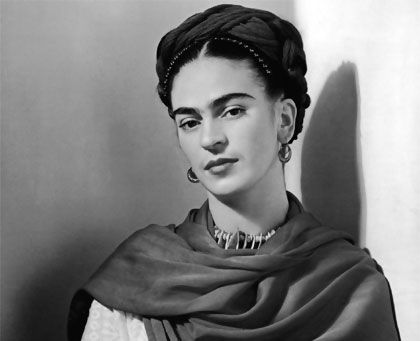 Your life will be enriched in all areas, as you satisfy your curiosity.

They were and are genius, and worthy to know better.

5.  Food, Music, and Movies… The Best Thing in Life

Learning Spanish has also important advantages in areas like cuisine and entertainment.

There are a lot of fantastic Hispanic recipes all of them, tasty and prepared with natural local products.

Enchiladas, tortillas, tamales, empanadas, pupusas, etc. are only a few examples of typical and delicious meals.

Amazing movies and songs are a key part of Hispanic Tradition and identity.

Another advantage of speaking Spanish is the opportunity to really enjoy these artistic displays.

Then, what are you waiting for, come to Spanish Pura Vida, learn Spanish; enjoy culture, music, food, people and more.