Why Costa Rica should be your first option to learn Spanish? » Spanish Pura Vida 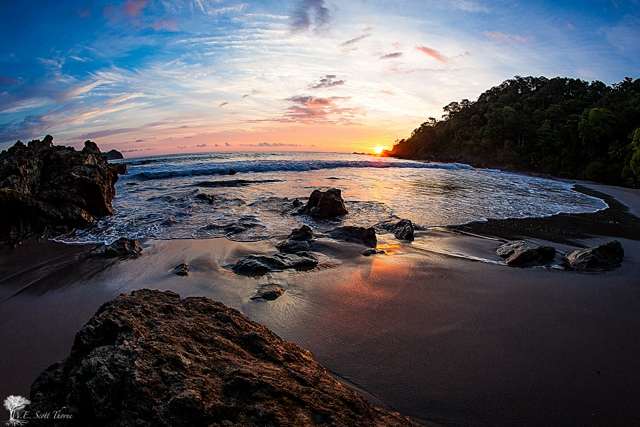 In the last years, a huge interest to learn Spanish emerged among speakers of other languages, especially when coming to Costa Rica, that is one of the best countries in the world where people might easily learn Spanish and get an amazing experience.

It all began when Costa Rica became, at the early 80s, a world-class touristic destination, mainly for visitors from North America and Europe; during the 90s emigration from Asian and European people grew at a high level. The tendency of these tourists and new residents was so big that the Costa Rican government made a huge effort to promote English-speaking tour guides who could handle the language gaps between them and the locals from towns around the country. Eventually, they began to learn Spanish on their own. So, they attempted to fill their needs of communication and interaction with the locals.

Nowadays, Spanish is in some way more essential for those foreigners who want to obtain formal certifications in their academic curriculum, socio-cultural experience, and working insertion globally. That is why there are many programs that offer starting points for the new residents and tourist to help them satisfy those needs of communication and interaction with the locals. All these mainly contributes to extend cultural bonds, by reinforcing economic, working, and social relationships between foreign speakers and Costa Ricans. 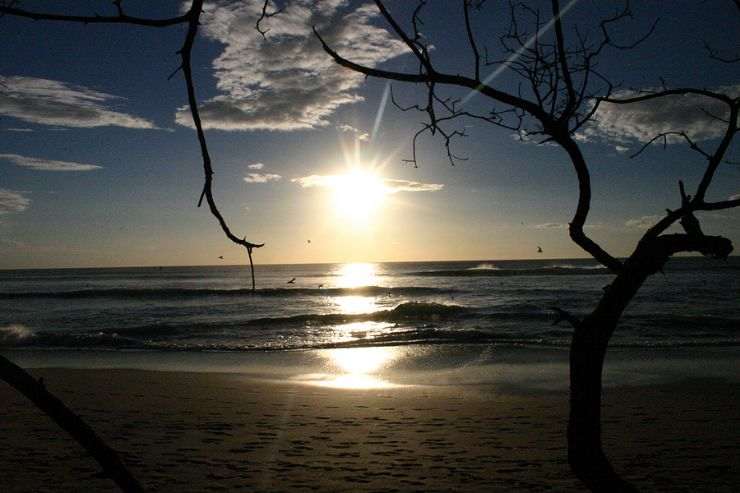 There are many private institutions in Costa Rica that have taken advantage of the natural beauty as a class destination to promote effective ways to learn Spanish, making the students not only learn the language but also learn about the culture creating an interactive social experience between visitors, new residents, and locals. The immersion in culture especially in such a rich culture as Costa Rican’s has created attractive plans for many people around the world to visit Costa Rica and learn a beautiful language.

In conclusion, learning Spanish as a 2nd language became a priority for visitors and people who come with the intention of becoming residents. This movement of cultural exchange created new economic opportunities for everyone, making huge progress in this wonderful country that has developed a warm welcome for everyone who wants to visit and stay there.