Nicoya´s Annexation was on July 25th, it´s a very special date for Costa Rica, full of benefits for both sides.

This day in 1824 the relationship between Costa Rica and it´s amazing touristic province Guanacaste was started.

Guanacaste is the 5th province of Costa Rica, located in the northwest of the country.

Before being called Guanacaste it was called “Partido de Nicoya” and it was independent of Costa Rica and Nicaragua, it had its government and identity.

Nicoya had Tempisque River and the Pacific Ocean to the west and up to the north El Salto River, La Flor River and Nicaragua´s Lake. 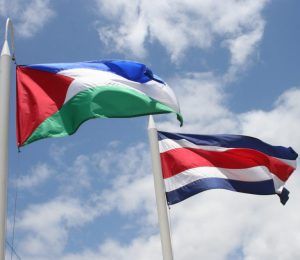 Nicoya is an interesting name, isn´t it?

Its origin is full of braveness and power. 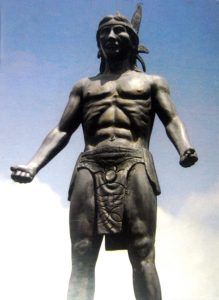 He was one of the last leaders of the Kingdom of Nicoya.

He was really strong, brave and his supremacy was so tremendous that; the canton, the peninsula and the gulf stand his name.

Nicoa, in Nahuatl language, the language of the Aztecs, means place divided by waters.

In this case, it refers to the Tempisque River and the Pacific Ocean.

Even when people from Nicoya were sovereign, after the Independence of Central America from Spain in 1821 they preferred to take a decision.

Nicaragua was really close and very interested in Partido de Nicoya to expand their territory. However; its people had something different in mind.

Nicaragua was full of political conflicts, and people from Nicoya were not interested in being part of that.

The inhabitants of Partido de Nicoya agreed to hold an open meeting to define their situation.

As a result, they decided to join the Province of Costa Rica on July 25, 1824, under the slogan “De la Patria por Nuestra Voluntad” (we belong to the homeland because it´s our will)

Lots of Benefits for Costa Rica

Costa Rica got a lot of positive things thanks to Nicoya´s Annexation. 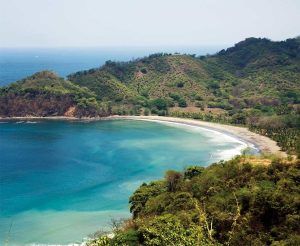 People from Nicoya also got a lot of benefits, from the Annexation too since they:

Many of the Costa Rican National Symbols have their origin in thanks to Nicoya´s Annexation, some of them are:

A lot of the Costa Rican spirit comes from Guanacaste, its traditions, food, customs,” Bombas” and ”guipipias!”

This is an important part of our country and History,

that´s why in Spanish Pura Vida we want to share with you this wonderful little part of our history and our people.

So, come and visit us to know our amazing country better and fully enjoy this wonderful experience.