13 Great Movies you can watch To Learn Spanish

The use of movies to learn Spanish is one of the best ways to acquire the real elements of the language.

All languages include grammatical and syntactical elements; we learn about them from textbooks or our teachers.

Nevertheless; another important element of semantics is the body language, and cultural awareness, including the sense of humor, idioms, customs, and traditions.

Those elements can be found, of course, in real life but if we can´t have the immersion experience, or if we want to widen our cultural knowledge we have the chance of finding them on TV shows and movies especially.

There are more than 20 Spanish speaking countries, many of them have played a role in movies’ conceptions.

Motherland Spain is full of good samples of movies that you can watch and learn Spanish from them.

We also find Mexico as an experienced films´ producer with a wide trajectory and popularity around the world, making popular a lot of actors such as Cantinflas, Pedro Infante, and Capulina. 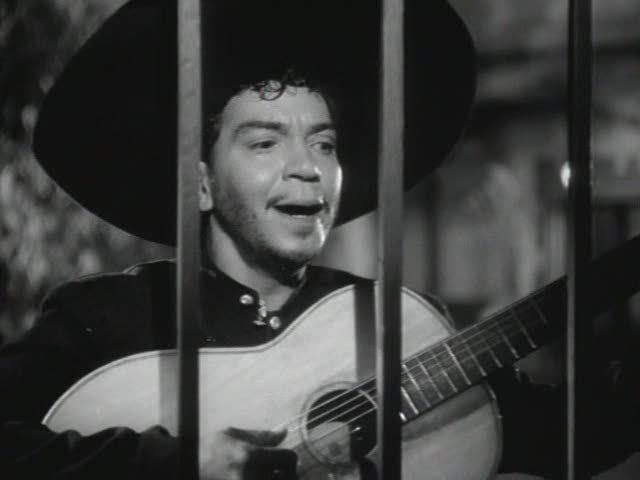 Mexico began writing and producing movies in 1898, they became real cinematographic treasures not only for Mexico but for all Latin America.

Argentina is also a consolidated movie maker, they keep their unique sense of humor and high quality in their editions.

Colombians have produced good movies as well and their actors and actresses show the real Colombian soul in every scene.

Probably is hard to believe that this little country has produced movies since 1898.

Those short films were popularly called “noticieros cinematográficos” they were similar to a Documentary.

They included people doing their everyday activities, even when they were very simple they also included important occasions such as political reunions or events with high relevance for the country.

Armando Céspedes was the precursor of this kind of films.

Nowadays we also have samples of good movies to learn Spanish they are full of the Costa Rican feeling and soul.

The following are examples of movies to learn Spanish that you can watch, take into a count that even though they are speaking Spanish, they keep their peculiarity and idiosyncrasy.

“Como agua para chocolate“, or “Like Water for Chocolate”, is a story about family, tradition, love, life, and death.

The main character, Tita, can´t marry the man she loves because of a long-held family tradition so she lives forever long-suffering when her sister marries this man.

This movie is full of everyday Mexican language.

“Amores Perros”, or “Love is a Bitch” it´s a film for adults since it includes sex and violence.

It has a very good plot and it´s full of common Mexican terminologies.

“Ocho Apellidos Vascos”, it´s a romantic comedy from 2014 and it´s also considered as the best movie to learn Spanish.

Best Foreign Language and Best Actor for Javier Bardem; his nomination was the first entirely Spanish-language performance to be nominated for the award.

Bardem also received the Best Actor Award at Cannes for his work on the film.

The most popular movies used to learn Spanish are: “El Secreto de Tus Ojos” it´s based on the story “The Question of Their Eyes” by the author Eduardo Sacheri.

It is a crime and mystery story, with long-lasting persecution including everyone.

You will enjoy this masterpiece full of the peculiar Argentine accent, improving your Spanish skills as well

“El Carro” full of humor and Colombian slang, this movie from 2003 is about solving family conflicts.

All these situations are surrounded by adventures and new experiences.

Is well known that Costa Rican Spanish is flat and comprehensible in more countries than any other type of Spanish.

That´s why more and more people are coming here to learn it.

Some nice movies you can watch from Costa Rican production and showing Costa Rican soul are:

“Princesas Rojas”, a drama about family.

As you can see, there are many options of movies you can use to improve your Spanish and learn about the culture that surrounds this amazing language.

If you want to enjoy this experience, feel the immersion and learning to become a complete and skillful Spanish user.

Get in touch with Spanish Pura Vida, we are more than glad in helping you through this process.

Tags: culture Learn Spanish Spanish
Previous Post Why Pets Are Important for Human Beings?
Next Post 12 Interesting Things to do and Live The Urban Experience in Costa Rica