English Words That are Used in Everyday Costa Rican Spanish 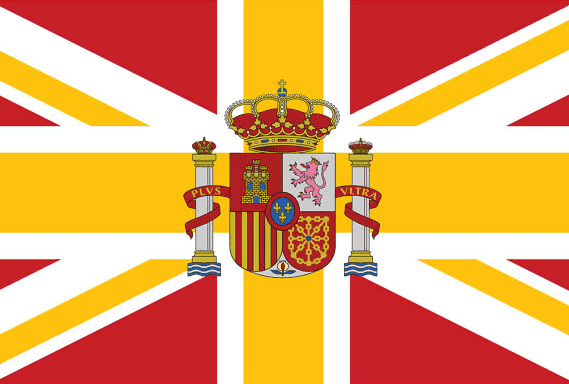 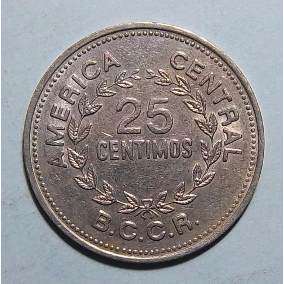 Give Me Liberty or Give me a “Cora”

Bistec: “There is only one right way to eat a steak – with greed in your heart and a smile on your face.”

Many of the words used in Spanish culinary  normally come from the French language but “bistec” is an exception. This word has  two English words within it; beef and steak. Beefsteak was later simplified to Bistec in order to make it easier for Spanish speakers to pronounce it. This word has become such a big part of Costa Rican Spanish that most Costa Ricans are not even aware of the English origins of this word.

Chaine: Let it Shine On Me

Chaine is a Costa Rican Spanish word that evolved from the English “shine”. The word “chaine” has also evolved into a verb, “chanear” , which means “to embellish” something or someone.

The use of movies to learn Spanish is one of the best ways to acquire the real elements of the language. All languages include grammatical and syntactical elements; we learn about them from textbooks or our teachers. Nevertheless; another important element of semantics is the body language, and cultural awareness, including the sense of humor, […]

Spanish is the official Language in Cost Rica, this language is spoken in more than 20 countries around the world. Each country has special characteristics in different areas such as; culture, traditions, typical food, music, family values, religion, clothing, among others. The same happens with language; the body language and gestures play an important […]