Alajuela is a province of Costa Rica located on the west side of the central part in the north of the country; it limits with Nicaragua to the N, with the province of Heredia to the E, with that of San José to the S and SE; the one from Puntarenas to S, SW and W; and that of Guanacaste to S, E and N. The capital is the city of Alajuela. The province has an area of 9,757.53 km², and a population of 876,073. It is subdivided into 15 and 111 districts.

Spanish Pura Vida is located in the center of the City of Alajuela, close to all attractions. Here you can experience the Costa Rican culture in its maximum splendor.

The city of Alajuela is the capital of the canton and the province of Alajuela. It is the birthplace of the national hero of Costa Rica, Juan Santamaría. He was a humble young man who made possible to win the decisive battle by sacrificing himself and being the hero during the campaign of 1856-1857 when Costa Rica won against the armed forces of the North American filibuster William Walker. Her heroic decision is remembered and honored with the monument (2ª Ave., 2ª Street) as well as with the Juan Santamaría Cultural Historical Museum. In Alajuela is also located Juan Santamaría International Airport, the main airport in Costa Rica and whose name is in honor of the mentioned hero, and is located 3 km S of the capital of the province, and 10 km W of San José.

Life in the City

In Alajuela you can find varied food of all types, from fast food like McDonald’s, Taco Bell, Pizza Hut, Peruvian food, Mexican food, Colombian food and of course our typical Costa Rican food.

You can taste delicious casados, gallo pinto, cafe con leche, aguadulce, natural frescos, pot of meat and much more typical food that you can find.

PLACES OR OUR CITY

Spanish Pura Vida offers you the Homestay option, but if you want to stay in a hotel you can also enjoy our culture.

The prices of hotels per night in Alajuela Costa Rica start at $26 a night, really very accessible for anyone who wants to enjoy the day and night attractions that the city has.

Our Lady of the Pillar Cathedral

This school is the best I know to learn spanish, I've learned a lot since I got to Costa Rica, we never stop learing, so far so good. 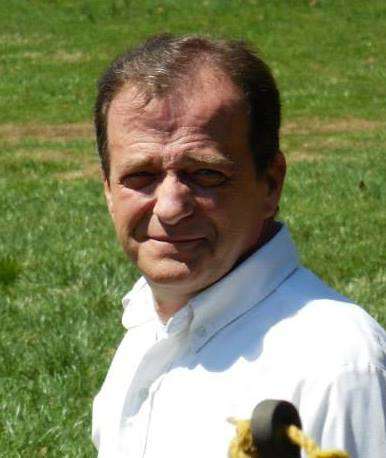 Our experience at the homestay has been wonderful. Our host have welcome us into their home graciously. The meals are nutritious and so delicious. We are very comfortable in our home and we look forward to having dinners with Marielos and Carlos. Thank you, Randy and Spanish Pura Vida. 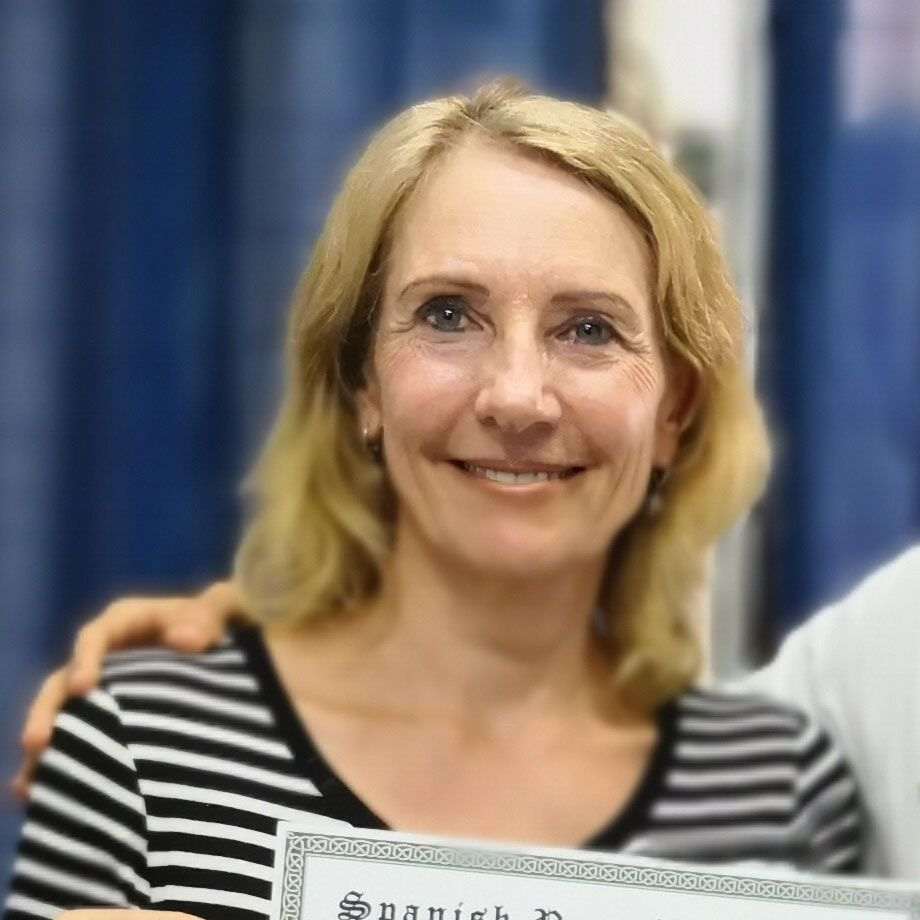 Our homestay could not be better, they are wonderful liable in a beautiful home, and we enjoy the company their dogs "very affectionate". Food wonderful thank you Carlos, María and Spanish Pura Vida.